by Elaine Kempson and Christian Poppe

In the first three weeks after the UK government introduced the ‘lockdown’, an estimated 7 million households (a quarter of all households in the UK) had lost either a substantial part or all of their earned income as a consequence of the COVID-19 crisis. This included: 2.8 million who were affected by the main or secondary earner being laid off temporarily without pay; 2.25million where either the main or the secondary earner had lost their job or all their self-employed income and become unemployed, and a further 3.1 million where earnings had fallen substantially for other reasons. Some had been hit in more than one way. Government support will, when available, go some way to mitigating these income losses. Around four in ten of those who had lost a substantial part of their income as a result of the crisis said that they expected to have some of their (or their partner’s) earned income replaced by the Coronavirus Job Retention Scheme (employee furlough). And two in ten thought that they might be eligible for the Self-employment Income Support Scheme (the grant to self-employed people).[1]

Moreover, there are early indications that the situation could deteriorate in the coming months. 3.4 million households (12 per cent) expect it to become even harder to pay bills and credit commitments over the next three months and it is estimated that up to 1.7 million (6 per cent) more households could move into serious financial difficulty over that time frame, and a similar number could begin to really struggle to make ends meet. Much will depend on what happens in the economy and the impact of government assistance designed to support workers affected by the crisis.

Unlike previous macro-economic shocks, however, the current one seems to be hitting all regions of the UK to a similar extent.

These are the initial findings of the first of a series of monthly surveys designed to track the impact of the COVID-19 crisis on household economies. They are based on information provided by 5,890 householders from across the UK. 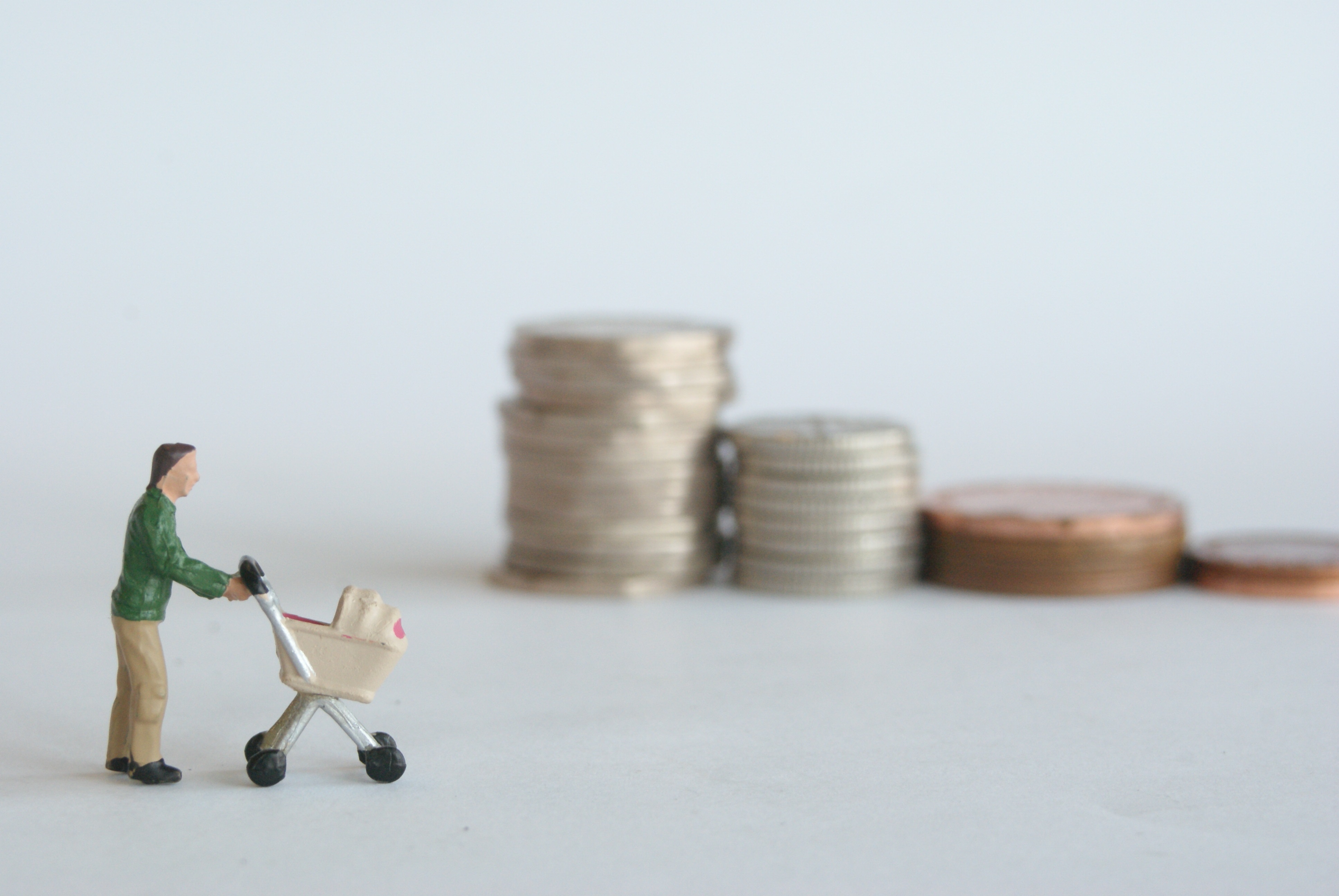