Research from a consortium led by the Women's Budget Group has shown highlighted the imbalance in the effects of measures such as school closures. Covering the first of three waves of polling, this report shows that women have been responsible for a greater share of childcare duties and were more likely to be worried about having to take unpaid time off work if their child were unable to go to school, with parents on lower incomes more likely to be worried than those on higher incomes. The concern does not appear to be unfounded, since mothers were more likely than fathers to have been made redundant or lost hours due to childcare responsibilities. The negative effects have been disproportionately felt by people of Black, Asian and ethnic minority backgrounds and also by people with a disability. The work contains recommendations on the importance of nuanced support mechanisms to help people in the wake of the pandemic and a greater role for women at the decision-making table. 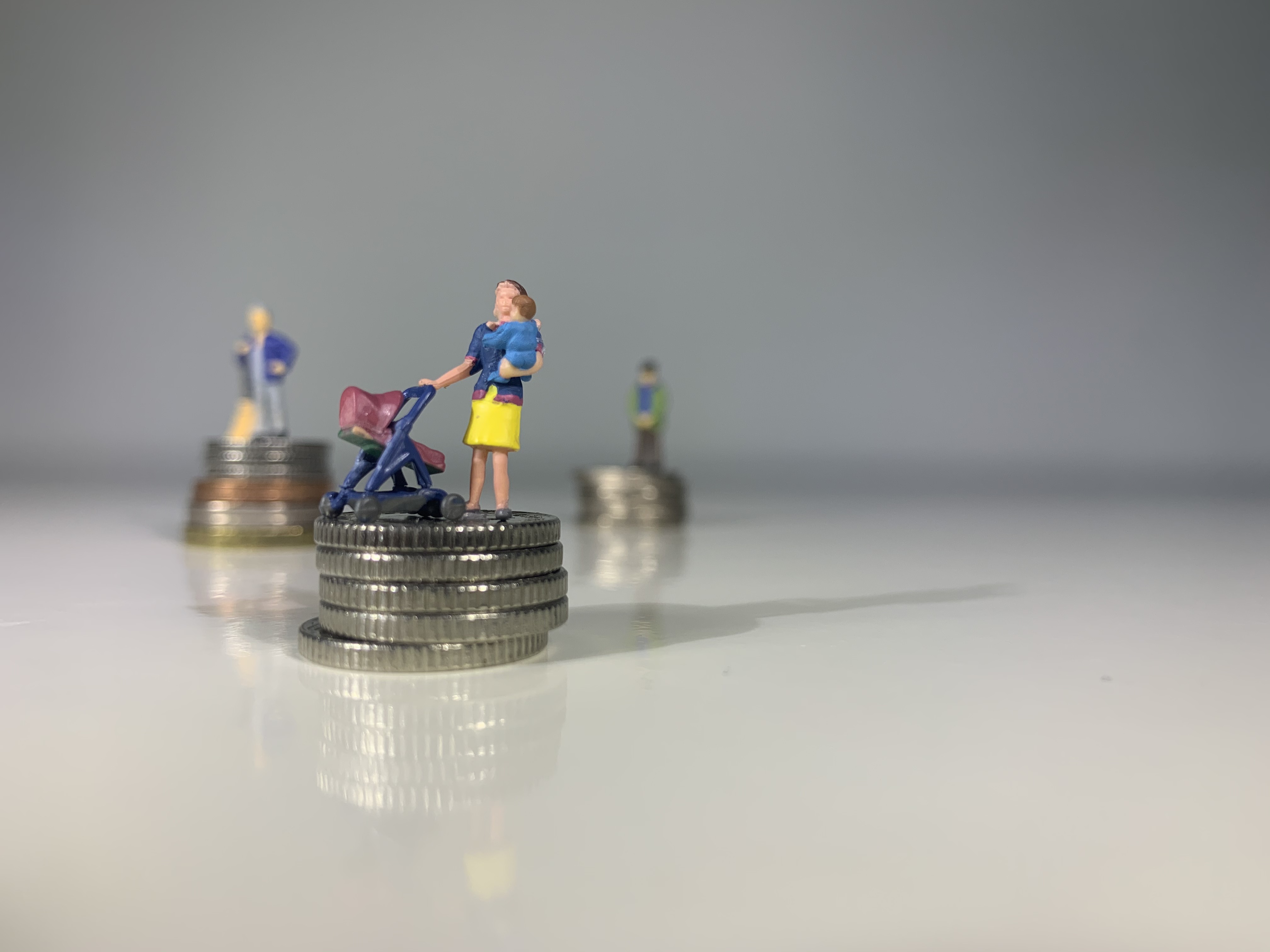